The Benefits Of Being An Autodidact

Home » The Benefits Of Being An Autodidact

What is autodidacticism and what can it mean for you being an autodidact? 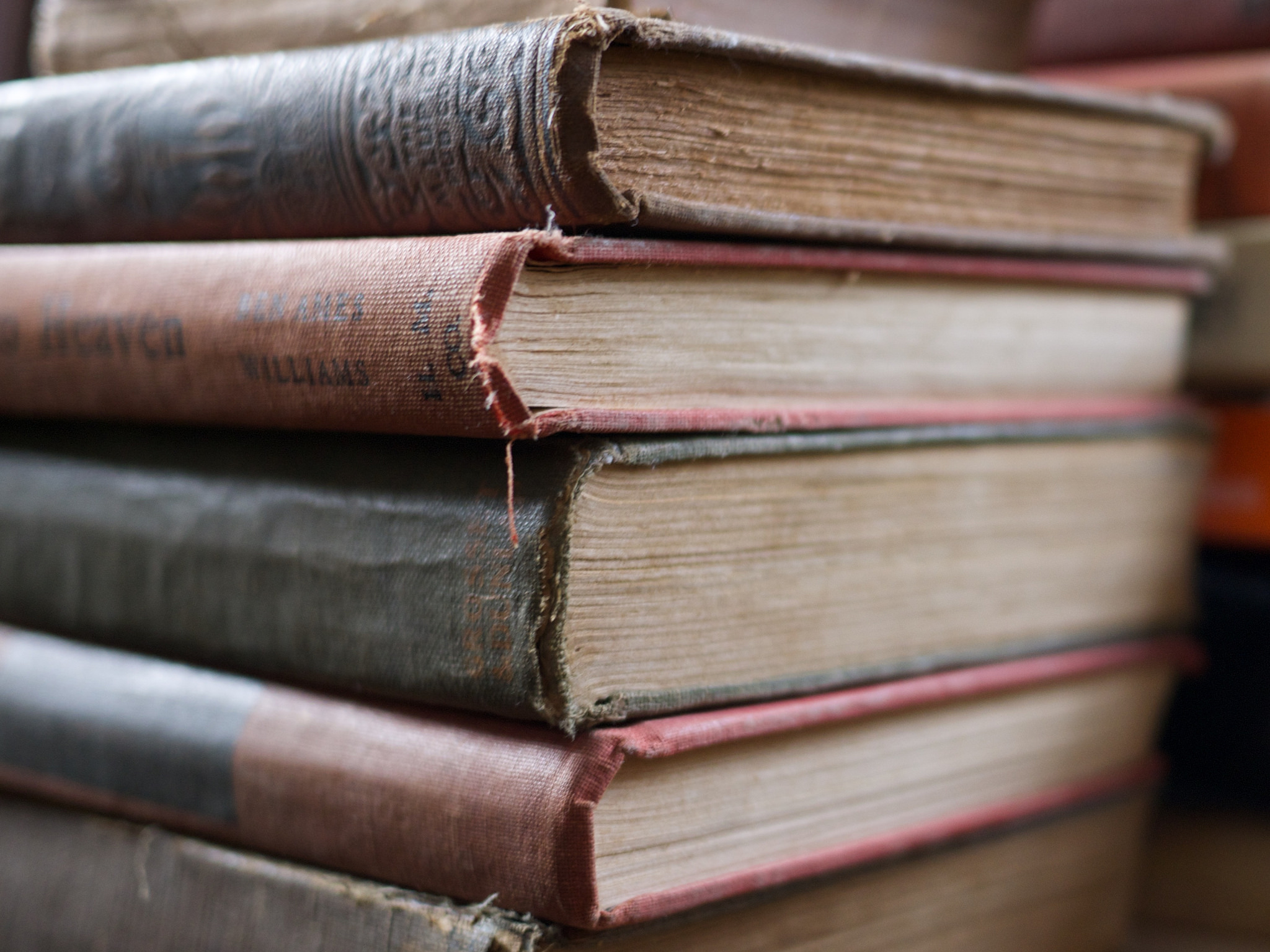 “Stack of Old Books” by Austin Kirk is licensed under CC BY 2.0

Autodidactism is the process of self-learning, also called self-education.  An autodidact is a person who chooses (on their own) to identify a subject of interest and then learn everything possible about it; preferably researching and studying it in an objective manner.  It can be pursued as a supplement to, or replacement for, “formal” education.

Most autodidacts continue this activity their whole life for a wide variety of subjects they love, thereby becoming life-long learners.  They continually dig deep to expand their knowledge, hone their skills and refine their craft.  They want to learn more, be more and do more than the average member of the herd.

Interestingly, you won’t find much written about autodidacticism.  At one time, before our “modern” society, the most incredible and accomplished geniuses, inventors, architects, engineers, scientists, writers, etc. were autodidacts.  Now, due to government-sponsored education and “professional” qualifications and licensing, you can’t be an autodidact alone in most fields of work/career.  Bureaucratic and government control has taken over and requires “formal” institutionalized learning degrees for professional positions.  It’s the only respected form of education in our society.

Typically, because of these restrictions, your only choice is to accommodate the “formal’ education requirements of your career or job, then use your personal time to pursue the things that truly mean something to your core.

But I’m finished with my “formal” education – why bother with learning anything else?

Should any of us be “finished” with education?  “Formal” education isn’t easy. Years of forced study in subjects that may mean nothing to you certainly isn’t fun.  All of that effort and stress to belong to the club of graduates and competitive job seekers.

For the majority of the herd, once they received their high school or college education there’s no need to learn anything more, right?  Why bother?

Why?  Because there’s a world of knowledge out there beyond what you were taught in school. See the list of benefits below.  Be the champion of your own enlightenment.

“Men are born ignorant, not stupid; they are made stupid by education.” – Bertrand Russel

“What does education do? It makes a straight-cut ditch of a free, meandering brook.” – Henry David Thoreau

Benefits of being an autodidact

Focus on your passion – For those that have a genuine thirst of knowledge, you have the freedom to select any subject you’re passionate about and discover a world of enlightenment.  Discover more.

Linear path to knowledge, discovery and expertise – Self-learning allows you to expose yourself to ALL arenas of knowledge on a subject.  You can pursue a linear path of discovery – A to B to C . . . .  to Z (one thing leads to another).  Discover more.

Move beyond the accepted paradigm – History has shown “accepted facts” and “settled science” (so-called “truths”) are continually overturned by new theories, knowledge and discovery (fighting against and eventually winning against the paradigm’s stubborn “dogma disciples”) – reference Thomas Kuhn’s The Structure of Scientific Revolutions.  A society’s current paradigms are taught in its institutions. Those institutions won’t teach the alternative knowledge that could challenge and overturn those cherished paradigms. They will not give you an unbiased survey of a subject.  Their intention is to indoctrinate you to their paradigms.  Paradigms are not necessarily truths.  Refuse to accept the dogma.  Challenge the paradigms.  Discover more.

Enthusiasm, Excitement, Passion, Discovery – There is a definite identifiable surge of incredible energy, excitement and enthusiasm as you knowledge adventure, discovering little-known facts and truths not shared in “formal” academic pursuits.  Huge “aha” moments that suddenly enlighten you beyond the accepted paradigms.  You can experience pleasure as you learn more about something you really care about.   Discover more.

Self-culture – Another benefit of being an autodidact is that you can “self-culture.” This means being able to expand and adapt your life beyond the social conditioning and enculturation that occurs while being raised within our society and your “formal” education to adopt that society’s paradigms.  Control your life.

Rise above the propaganda – As an autodidact you have an advantage above the herd.  You’re able to see and realize the news spread by TV, newspapers, radio, social media, etc. is nothing more that a giant stage play – not to report objectively – but to push an agenda; to forward a narrative.  Being an autodidact allows you to easily identify fake news/propaganda, and it’s biased, emotionally-manipulative attempts to “jerk your chain.”  Don’t be susceptible to emotional, irrational propaganda triggers. Control your life.

Can anyone become an autodidact?

Supposedly yes, but I don’t think so.

From my perspective the most basic aspect that drives an autodidact is a genuine thirst and lust for knowledge.  I simply don’t see that quality in most people.  If you don’t have an undeniable drive to know, to learn, to discover – you won’t start – and definitely won’t stay with it.  Without this natural inclination self-learning will become too much like the drudgery of “formal” education, rather than an enchanting road to discovery – even though you get to choose the topic of your passion.  And that’s the clincher – passion.

Most people in this modern, mundane world simply don’t identify with a passion of any kind.  It’s been beaten out of them though years of formal “shove-it-down-your-throat” education, enculturation and 8-5 work week.  The average person is too exhausted to even think about self-education, even if they have a hint of their inner passion(s).

But if you have a passion and lust for knowledge and learning, set aside as much time as possible to fit in your research and discoveries:  early mornings, lunch hours, evenings, late at night, weekends…. squeeze in time to pursue it, wherever you can.

Do you have an insatiable desire to know, a lust for knowledge? Do you have an inquisitiveness and curiosity about life?  If yes, then you have the essentials for being an autodidact

Be wary of confirmation bias and cognitive dissonance in your autodidactic pursuits.  It’s too easy to simply reference material that naturally supports your biased belief system.  Be aware of that pitfall and instead try to look objectively across the spectrum of concepts and ideas on any topic.

(Featured image: “Stack of Old Books” by Austin Kirk is licensed under CC BY 2.0)